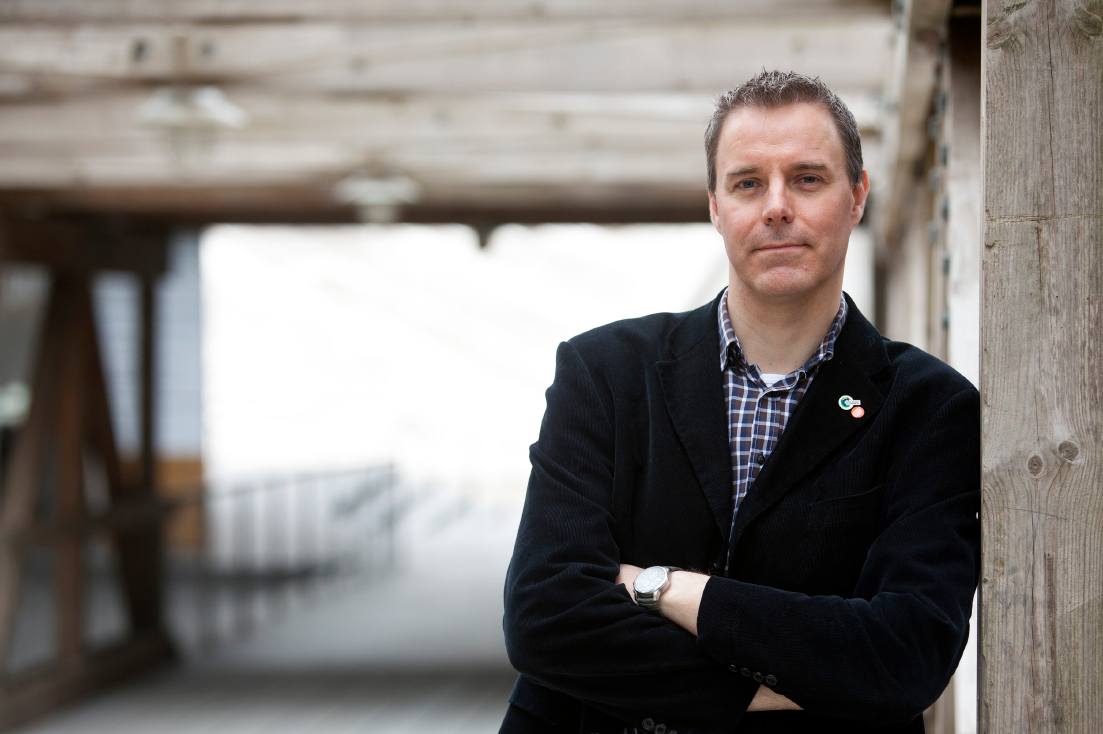 Marcel Swart obtained his PhD degree in Groningen (NL) under the guidance of Profs Berendsen, Canters and Snijders. After postdoctoral stays in Amsterdam (Profs Lammertsma, Bickelhaupt), he was appointed ICREA Junior researcher in 2006 and in 2009 ICREA Professor of Theoretical Chemistry at the IQCC Institute and Dept. Chemistry of Univ. Girona (UdG).

He was elected Fellow of the Young Academy of Europe in 2014, Fellow of the Royal Society of Chemistry in 2015, and Member of Academia Europaea in 2019. He is Founding Member (2018) and Vice-President of the QBIC Society, and of the RSEQ-GEQC specialized group on computational chemistry. He was Chair of a COST Action (ECOSTBio, 2014-2018), Editor of a Wiley-book on "Spin states in Biochemistry and Inorganic Chemistry" (2015), main organizer for the Girona Seminars 2016/2018 and Theoretical Chemistry Symposium (S20) at Biennal meeting of Spanish chemical society 2017, Chair of the Young Academy of Europe (2017-2018), Associate Editor of Inorganica Chimica Acta, and since 2015 he is Director of the IQCC institute.

He has supervised 5 PhD theses, 2 of which have been granted the extraordinary PhD Prize, 2 were granted a Marie Curie Individual fellowship, and he is currently directing the PhD work of 4 students. He has also been coordinator of diverse actions of the Marie Curie Program including one Career Integration Grant, one Incoming Individual Fellowship and an International Outgoing Fellowship.

His research on the development of theoretical chemistry tools was awarded the Young Scientist Excellence Award 2005, the 2012 MGMS Silver Jubilee Prize, and a special award by the Serbian Chemical Society in honour of their 120 anniversary for his continuous support for advancing chemical sciences in Serbia.